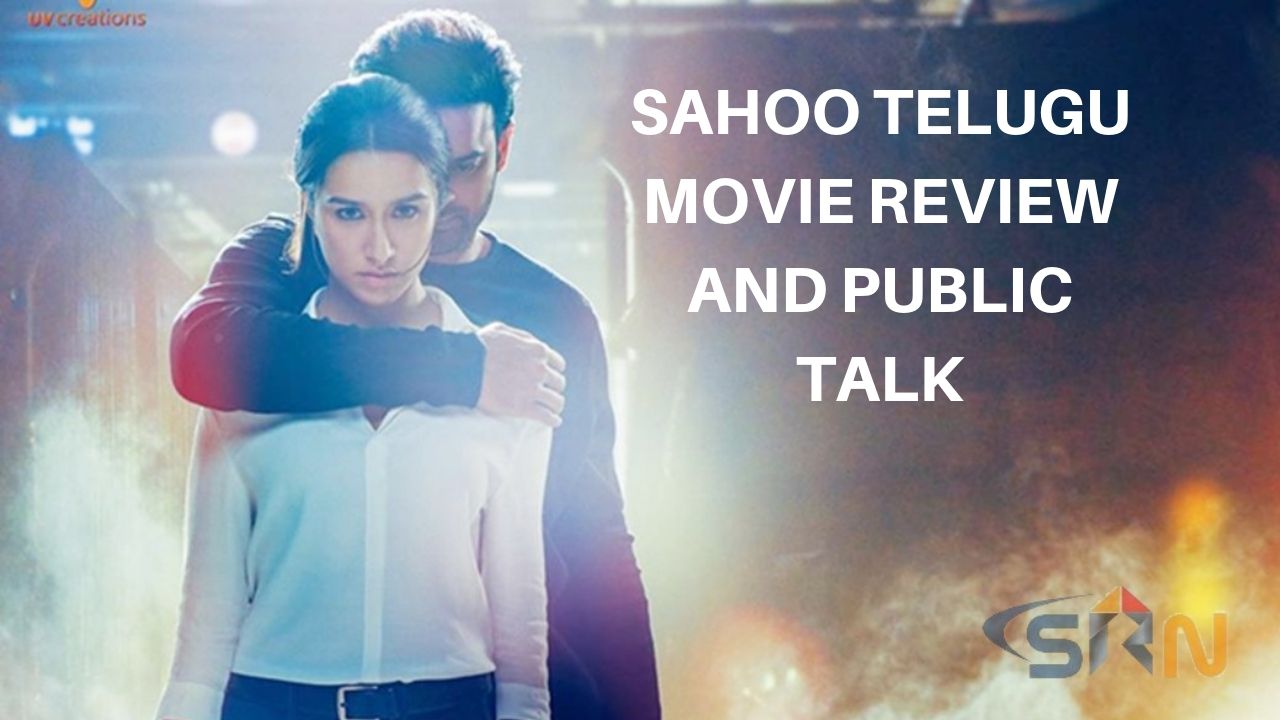 Saaho is one of the most awaited Movie in recent times. Post Baahubali and Baahubali 2, this is the only film that has created such a buzz in the media and general audience. Produced by UV Creations and directed by Sujeeth, this film was released in over 9000 screens worldwide. Let’s now see whether the film lives up to all the hype or not.