SC directs Unnao rape survivor to be airlifted to Delhi

SC directs Unnao rape survivor to be airlifted to Delhi 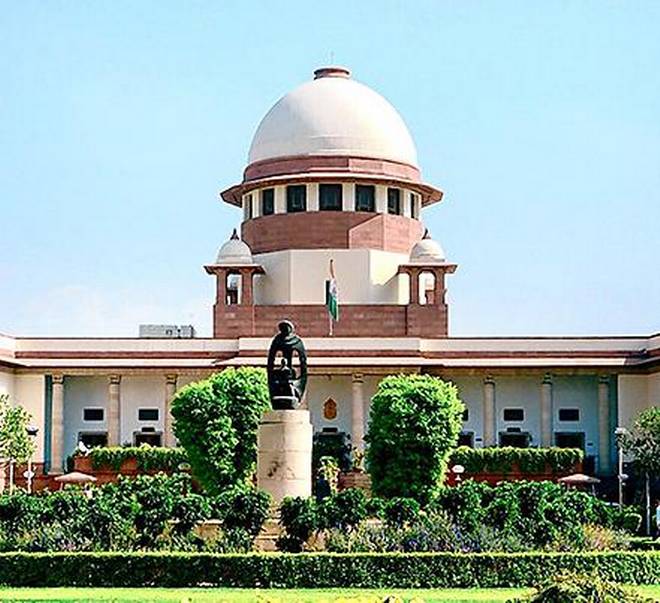 The Supreme Court on Monday directed that the Unnao rape survivor, who suffered critical injuries in a car-truck collision last week, be airlifted from Lucknow to New Delhi for better treatment at the AIIMS.

Minutes before, the apex court had deferred the hearing on the issue of transfer of the woman and her injured lawyer, for further hearing on Friday as no one on behalf of their families appeared and sought their transfer here.

However, the lawyer of the family later appeared before a bench of Justices Deepak Gupta and Aniruddha Bose and said the mother now wanted her injured daughter to be shifted to the All India Institute of Medical Sciences (AIIMS) for better care as she was still critical

The Bench took note of the submissions of lawyer D. Ramakrishna Reddy, appearing for the victim, and ordered that she be transferred from the King George’s Medical College in Lucknow to the AIIMS.

Fixing the case on Friday, it also made clear that the family of the injured lawyer can also seek the same relief and approach it as and when they need.