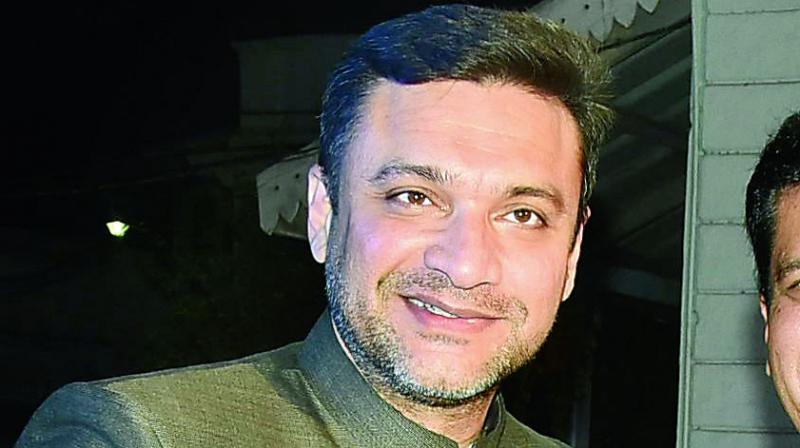 Karimnagar: The Karimnagar police on Friday registered an FIR against the All-India Majlis-e-Ittehadul Muslimeen MLA Akbaruddin Owaisi, on the orders issued by the Karimnagar district court, because of a speech he had made on July 23.

BJP leaders had alleged that Mr Owaisi had made “derogatory statements” against the Rashtriya Swayamsevak Sangh (RSS), the parent organisation of the BJP, and Hindus, and filed a case against him in a local police station.