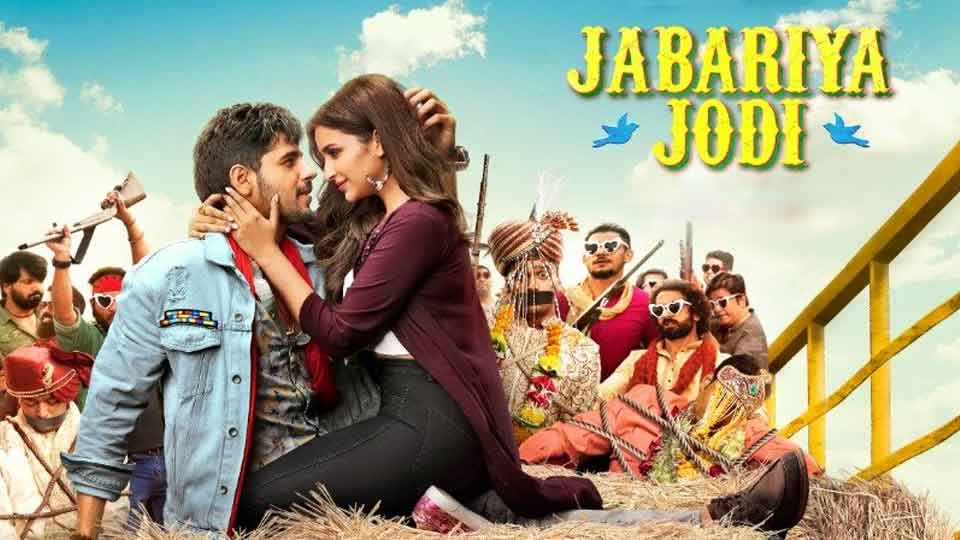 Sidharth Malhotra is Casting the character of Ajay Singh who is expertise in weddings and funerals and wants to be the MLA but Parineeti Chopra kidnaps Ajay to marry him forcefully who in turn kidnaps Parineeti. The forced pair of trailer is 2 minutes and 58 seconds. There is action romance and double-comedy in the trailer. Therefore, the teaser is full of entertainment and there are some perfect comic timings which are impressive.