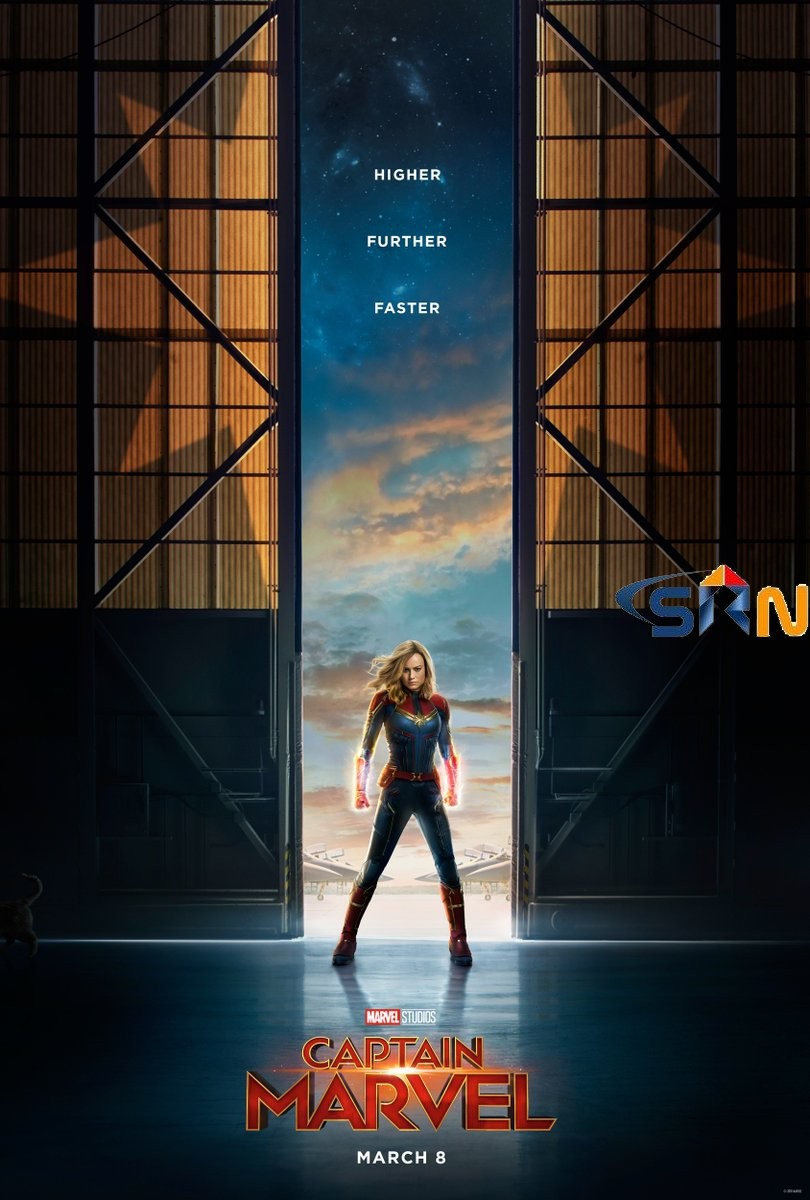 it is set to be the twenty-first film in the Marvel Cinematic Universe (MCU).

The film is written and directed by Anna Boden and Ryan Fleck, with Geneva Robertson-Dworet and Jac Schaeffer also contributing to the screenplay.

Captain Marvel is scheduled to be released in the United States on March 8, 2019 in IMAX and 3D