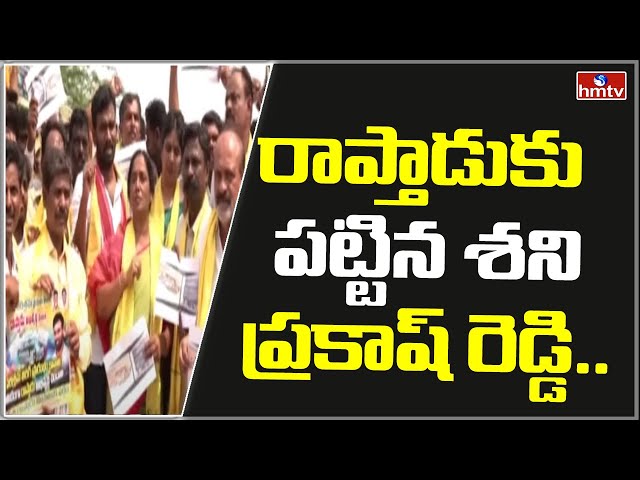 Responding to comments of former minister Paritala Sunitha, TDP rebel MLA Vallabhaneni Vamsi threw a challenge to her. “I am ready to resign for my MLA post right now. Either Chandrababu or Nara Lokesh can contest for Gannavaram seat,” he stated. Vamsi asked Sunitha to campaign for Nara Lokesh or Chandrababu if any one of them is ready to fight with him in Gannavaram by-election.

To a question, the MLA stated that he is not surprised after Sunitha criticised him. He revealed that the TDP chief directed his party politicians close to K Chandrashekar Rao to criticise him when he left the TDP.