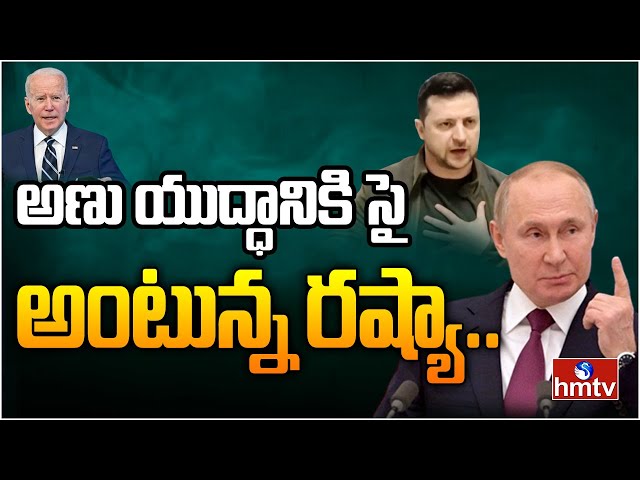 Now that Russian President Vladimir Putin has ordered his country’s nuclear forces on high alert for the first time since the end of the Cold War, this is a time for vigilance.

No signs yet suggest the bulk of Russian nuclear forces actually are on high alert as part of Moscow’s “special regime of combat duty.” But what’s clear is that Putin’s televised order last week was designed to tell the United States, NATO, and the West to desist from supporting Ukraine—or risk unimaginable consequences. While Washington and its allies have been right to avoid overreaction so far, Putin will likely continue his nuclear saber-rattling, and there is still a risk that he would use nuclear forces in Ukraine.

Although the announcement was an alarming development, it was also foreseeable. Nuclear signaling is a key part of Russia’s military strategy and its self-image as a world power. That the Kremlin is now showing signs of implementing its so-called escalate-to-deescalate strategy should come as no surprise to those familiar with Russian doctrine. The West must recognize this for what it is: a form of nuclear blackmail to which the United States and its allies should not capitulate.