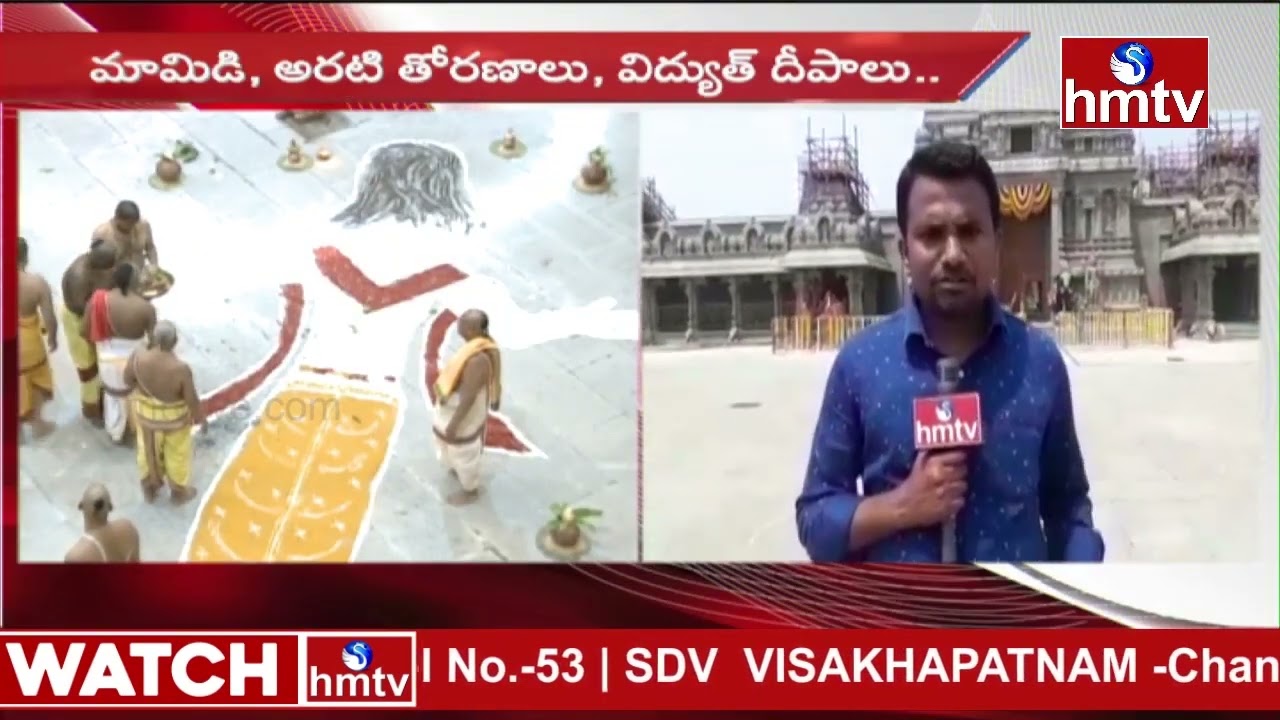 History of the Shrine

Yadagirigutta is a census town in Nalgonda district in the Indian state of Telangana.

In Tretayugam, there lived a sage by the name of Yadarishi, son of the great sage Rishyasrunga and Santa Devi who did penance inside a cave with the blessings of Anjaneya (Hanuman) on this hill between Bhongir (Bhuvanagiri) and Raigiri (Now in Nalgonda district of Telangana, India). Pleased with his deep devotion, Lord Narasimha, an incarnation of Lord Vishnu appeared before him in five different forms as Sri JwalaNarasimha ,Sri  Yogananda,  SriGandabherunda, Sri Ugra and Sri  Lakshminarasimha. All these five forms (roopas) are presently worshipped within the temple. They later manifested themselves into finely sculpted forms that later came to be worshiped as Pancha Narasimha Kshetram.