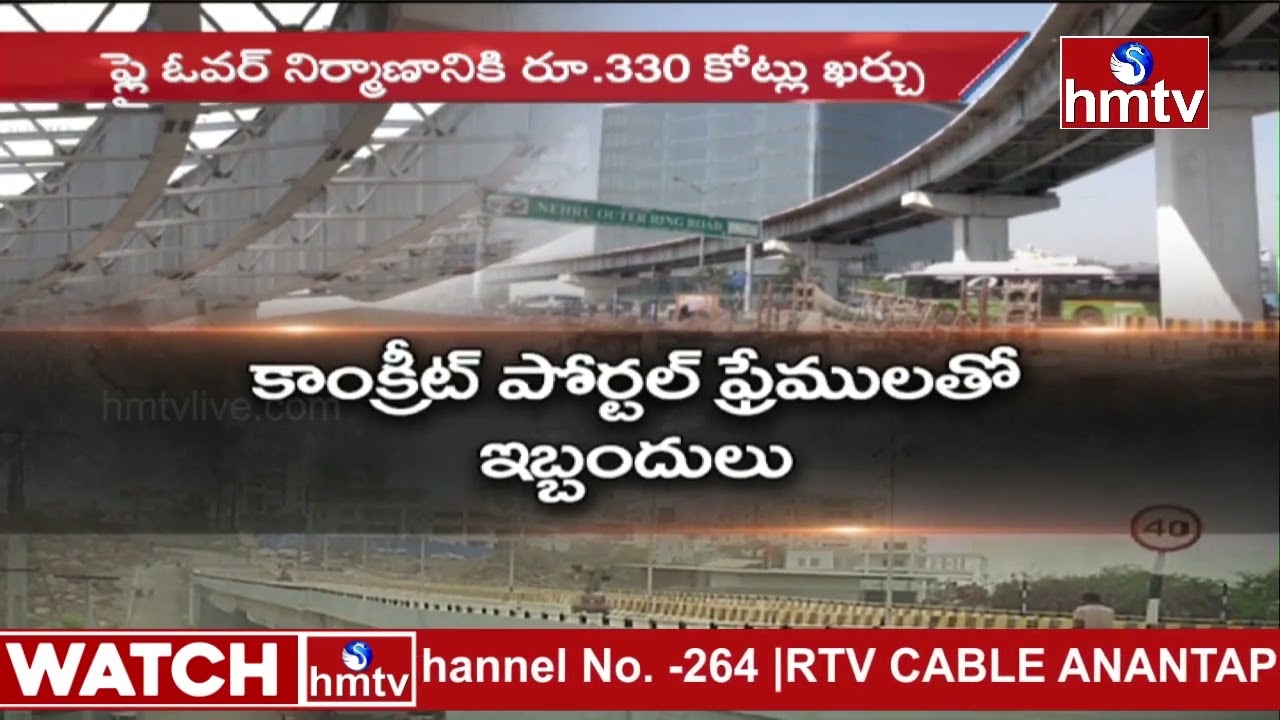 Hyderabad’s Metro is a rapid transit system for the city of Hyderabad in Andhra Pradesh, India.

The project was inaugurated in November 2017, making it the second biggest operational metro in the country after the Delhi Metro.

Owned by Hyderabad Metro Rail, the project was proposed in 2008 to meet the transport needs of the city’s growing population, which is expected to increase to 13.64 million by 2021. The contract to build and operate the metro system was awarded to Larsen and Toubro (L&T) in July 2010.

The new metro rail will shorten journey times by 50%-70% and is expected to reduce carbon emissions by up to 3,100t a year.