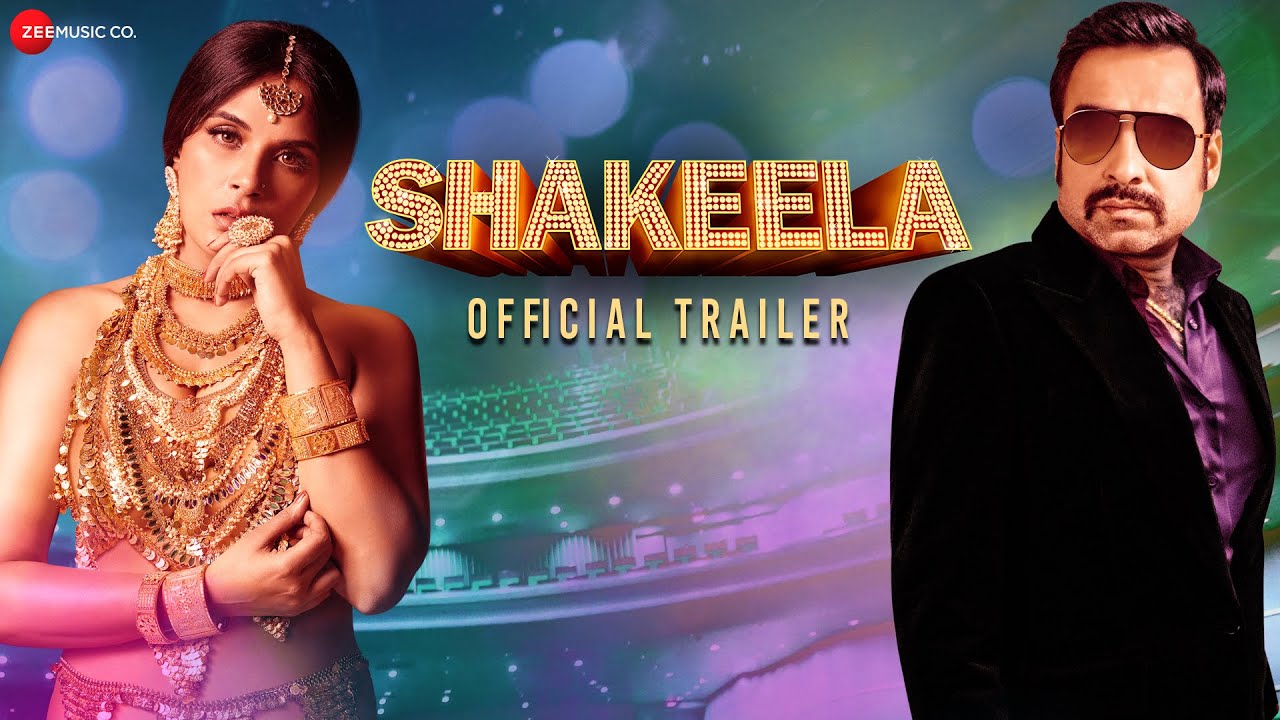 Shakeela is a film inspired by life events of a famous star Shakeela who predominantly starred in southern cinema. She starred in many controversial and bold films. Making her debut at a young age of 16, she went on to star in about 250 films. She was a major star in the late 1990's and early 2000's. Such was her aura that, stars back then used to avoid releasing their films opposite her. Shakeela stars Richa Chadha and Pankaj Tripathi in the lead and is directed by noted director Indrajit Lankesh. The film portrays the hardships of the actress as she had to face lots of criticism, insults and betrayals from her own family members and the film fraternity who were influential in getting her films banned. The film stars Richa Chadha, Pankaj Tripathi, Ester Noronha, Rajeev Pillai & Sheeva Rana. Produced by Sammy Nanwani. Associate Producer: Sundeep Malani, Music by Meet Bros and Veer Samarth DOP by Santosh Rai Edited by Ballu Saluja Its Sammys Magic Cinema Production.