BJP steps down after defeat in newdelhi

BJP steps down after defeat in newdelhi 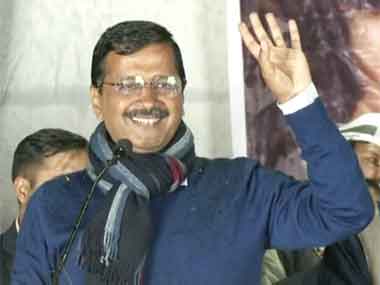 Hours after the BJP faced a stunning defeat in Delhi elections, all Union ministers received a letter from their Cabinet colleague and senior party leader Prakash Javadekar asking them to design a campaign to highlight the welfare work done by their respective ministries.

The information and broadcasting minister shot off the letter on Tuesday evening, asking all his ministerial colleagues to inform people about their ministry's "public welfare work" through television, newspapers, outdoor and digital mediums between 15 February and 31 March.

The one-and-a-half-month-long campaign should be themed "Har Kaam Desh Ke Naam", the letter stated. Javadekar urged the ministers to issue immediate directives to officials in this connection.