This Is How Easy It Is To Get Hacked

This Is How Easy It Is To Get Hacked 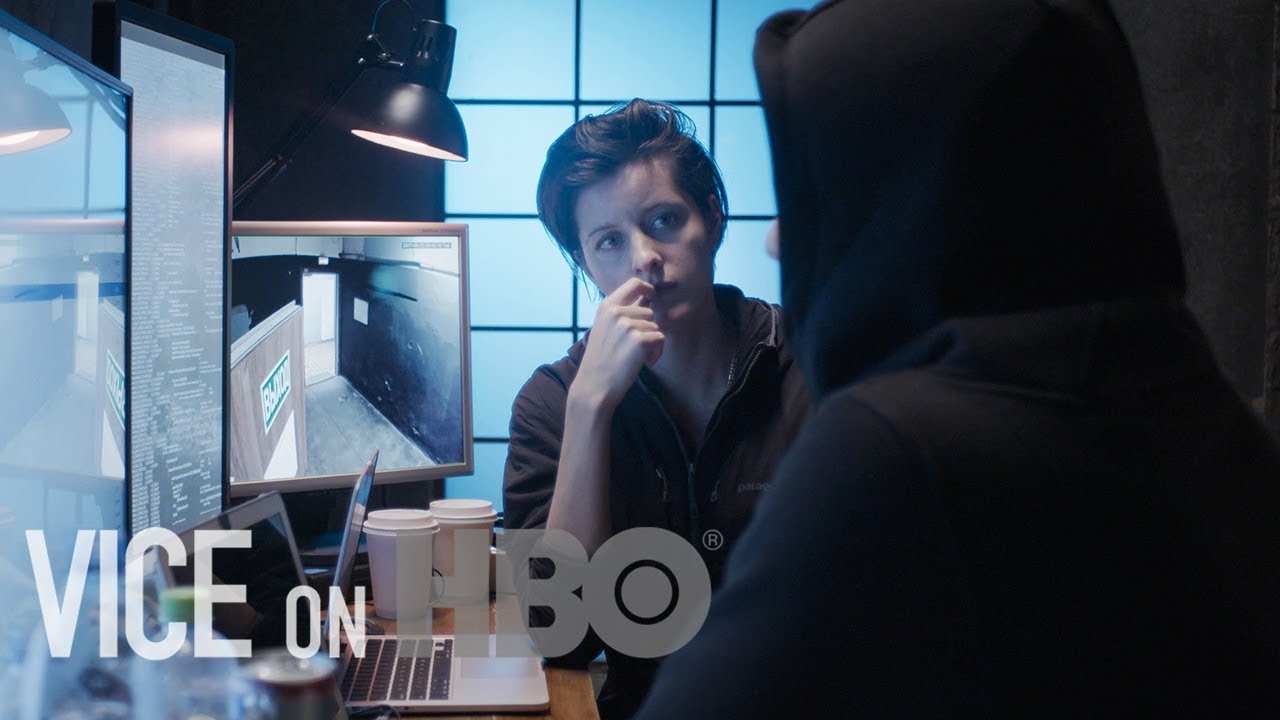 Since the 2016 election, the notion of hacking has become inextricably intertwined with one country: Russia. But cyber crimes emanating from Russia and Russian speaking countries have been around for years, fueling attacks like a 2014 data breach of more than 500 million Yahoo! accounts and a scheme that stole 160 million credit cards from American corporations. "If someone wants to hack you, they're gonna be able to" former NSA hacker Patrick Wardle told VICE News. And if a Russian wants to hack you, they've certainly got the tools: A 2016 report by the Department of Homeland Security confirmed that 75 percent of all ransomware was created in Russia. The apparent lack of ethical consideration in the buildup of Russian information technology and cybersecurity is rooted in decades of technical education under Stalin, who launched polytechnic schools to train engineers for his military-industrial complex. Russia's cyber capabilities can now be used for just about everything, ranging from digital bank robberies to tampering with critical infrastructure. "This is the website of a big online store." Kostya, an anonymous Russian hacker who agreed to show VICE News how easy it is to steal digital data. "I can get into their configurations and download their client database." Spurred by the trillions of dollars online and in a generation raised on the web, hacking from Russia and around the world is flourishing. VICE News went to Moscow to see the country’s expert hackers in action.