Trailer Review of Malang A Trailer that is disturbingly surreal

Trailer Review of Malang A Trailer that is disturbingly surreal 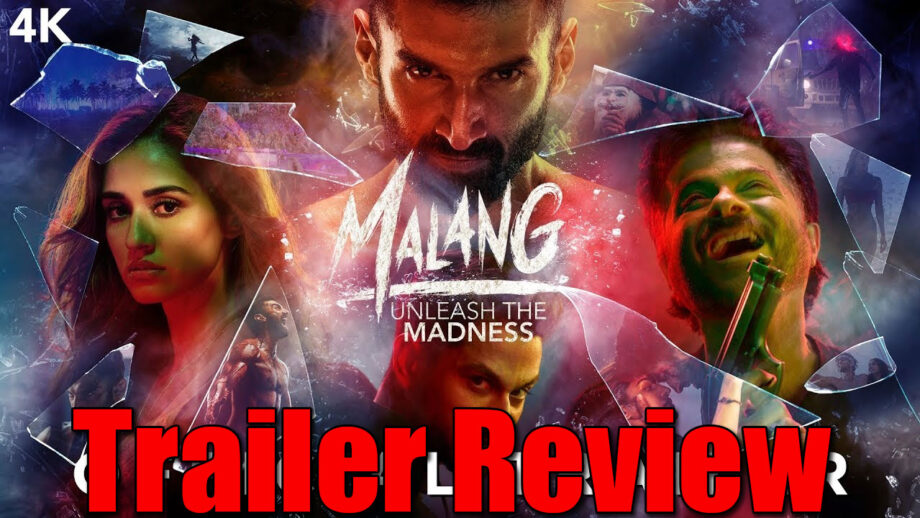 The trailer of Mohit Suri’s Malang is like a rollercoaster ride …on Speed. The images are deliberately done in distinctive blotchy colours to show minds on the brink. Producer Luv Ranjan says Malang is the most emotionally violent film he has produced. After seeing the trailer I have to agree.

There are no normal characters in Malang, at least none is visible in the tempestuous trailer. Each of the four protagonists played by Aditya Roy Kapoor, Disha Patani, Kunal Khemmu and (above all) Anil Kapoor is high on life. They jump off planes , they whizz past life in fast cars, they bathe themselves in bright colours.